When fields are traversed with over 1000 players, where children and girls between 8 and 19 years play football, the first thing that jumps out is the passion of parents, discipline and order that is felt in every corner of the park, and dedication that each player puts on the court. We are in the Weston FC, one of the most admired and respected clubs in South Florida.

The Club is a place to form talents. Under the watchful eye of its President Steve Ziegler, have grown players like Alejandro Bedoya who plays for the US National Team, and participated at the last two World Cups. Alejandro entered the Weston FC at 6 years old and one of his first coaches was precisely Steve. The last and most recent products of the quarry are Nico Garcia Morillo and George Acosta, both born in 2000. Nico is forward, lives in Key Biscayne, Miami and his parents are from Argentina. Nico has spent three years in Weston FC before making the leap to Atletico Madrid, a prestigious club of Spain. Nico is now also part of the U-17 National Team. “Nico is a goal scorer, fast, strong, and stands out as a forward.” Confirms Victor Pastora, a coach club, who trained him in Several seasons.

Another talent who grew up in the Club is George Acosta, a midfielder of quality. His international experience was with Estudiantes de La Plata in Argentina, where he spent one year before returning to the United States for being part of the residential program that the federation provides for internationally renowned players.

“Alejandro since he was little always stood out. HIS PASSION FOR FOOTBALL WAS EVIDENT, spent all day playing with a ball.” 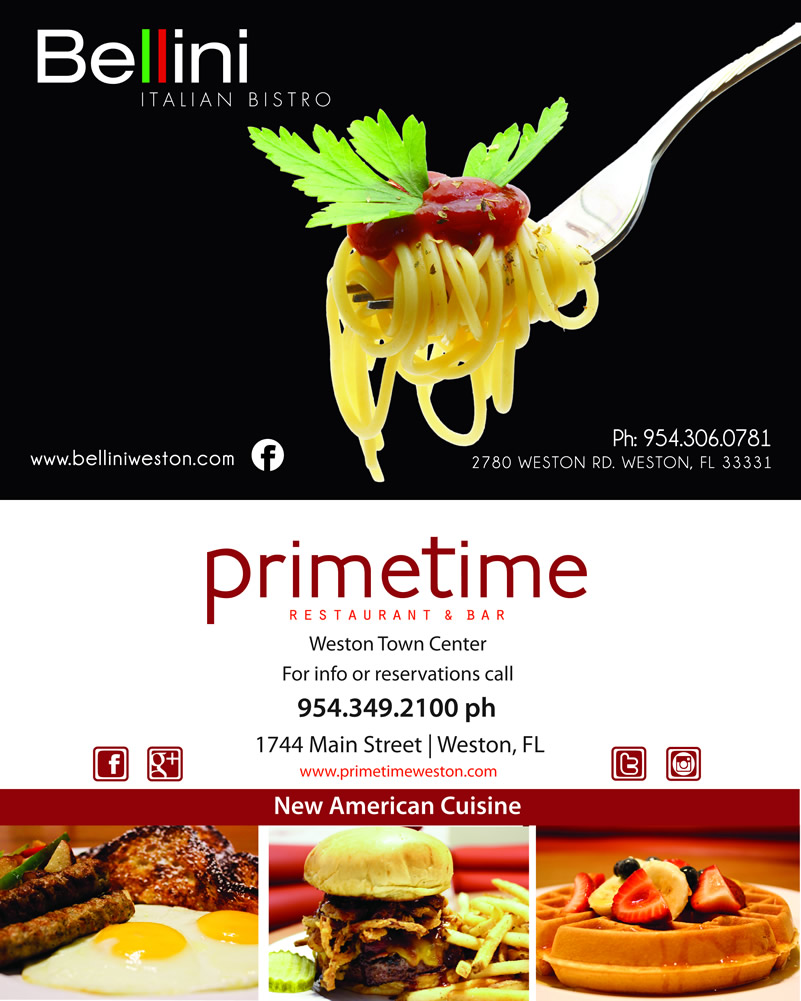