The U-13 & U-14 Regional Showcase was a great opportunity for players from several clubs, among them Weston FC, to be assessed by the U.S. Soccer Federation Staff. The organization monitors players and club development through these types of events. 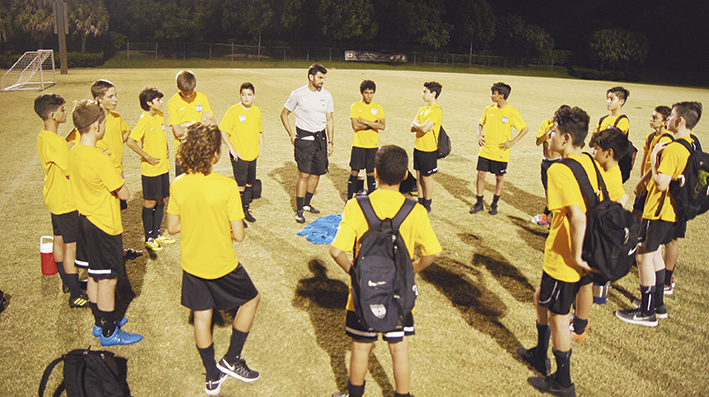 Six Weston FC players are constantly participating in the Federation Regional Training Center. Out of this six, three were called up to the U.S. National Camp in November. This clearly confirms that South Florida and Weston FC are a hotbed of talented players. Nico Pereira, Andrés Cárdenas and Brian López will have the opportunity to gain additional international competition and training. They will travel to California on november 13 to be present at the U14 National Camp on November 20.

The showcase allowed many scouts the opportunity to get a close view of the country’s best talents, among them Weston FC’s U13 team. Players like Michael Lenis, Jay Portela and goalkeeper Daniel Peluffo hope to be called up to the next National Camp.

Weston FC’s U13 team played against:

Weston FC dominated the match with great results that lead us to believe that some players could be part of the U14 National Team and -why not- become professional players. The road is long but the first steps are more than good.