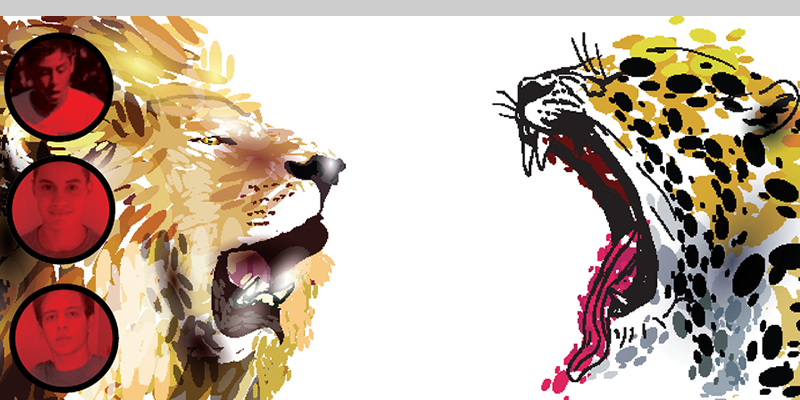 JOSÉ is a very strong and fast player, who handles both legs and speed dribbling. That is his most prominent feature. He is a first-team player of the United States National Team category 2001. He is a talented player with a bright future... 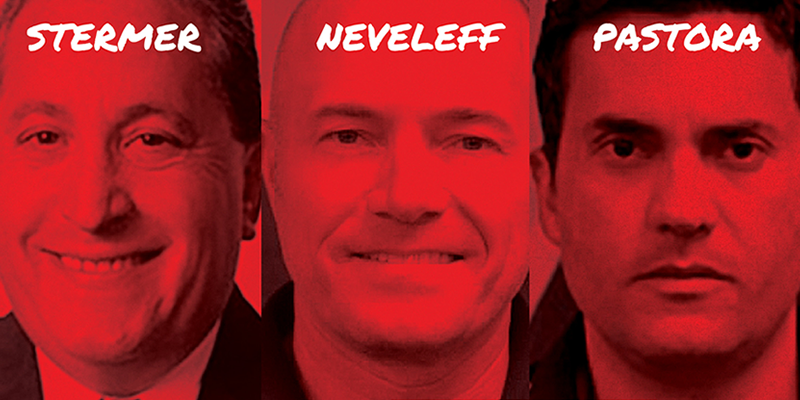 My vision for soccer in the City is to provide the best ﬁeld and park environment, including the best pitches in South Florida, both natural and state of the art turn so that the soccer programs can focus on education, training, development, and teaching all aspects of the beautiful game and sportsmanship... 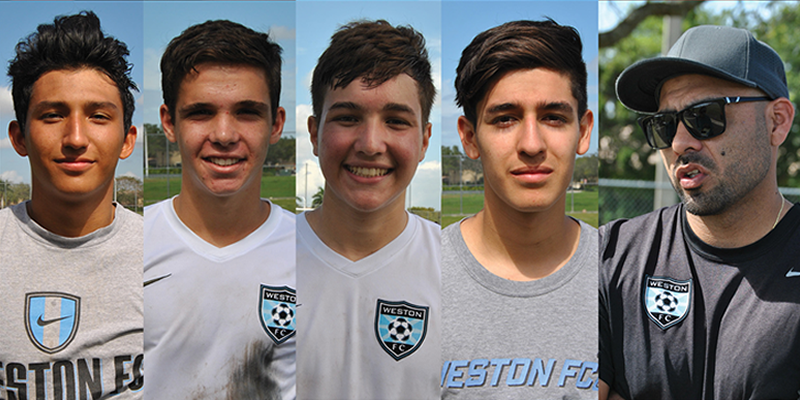 Weston FC, a machine with heart.

With more than 1,100 players and 47 coaches, the work of teaching, support and empower players is huge. There are hundreds of hours of practicing, educational talks, to shape the character of the players... 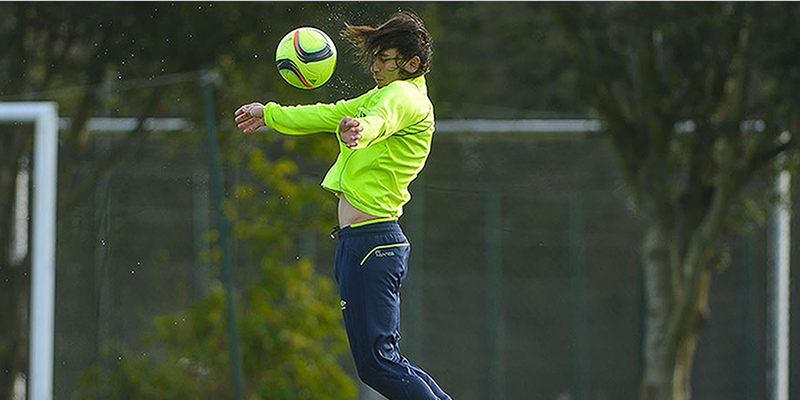 When fields are traversed with over 1000 players, where children and girls between 8 and 19 years play football, the first thing that jumps out is the passion of parents, discipline and order that is felt in every corner of the park, and dedication that each player puts on the court... 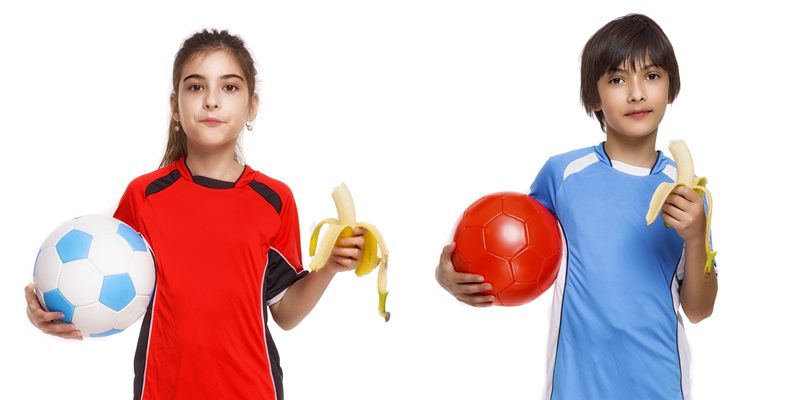 Flash tournaments, where multiple games are played in a short period of time, can be very exciting and fun, but also may seem highly stressful for our organisms. In numerous occasions, the teams that make it to the finals aren’t necessarily the most talented... 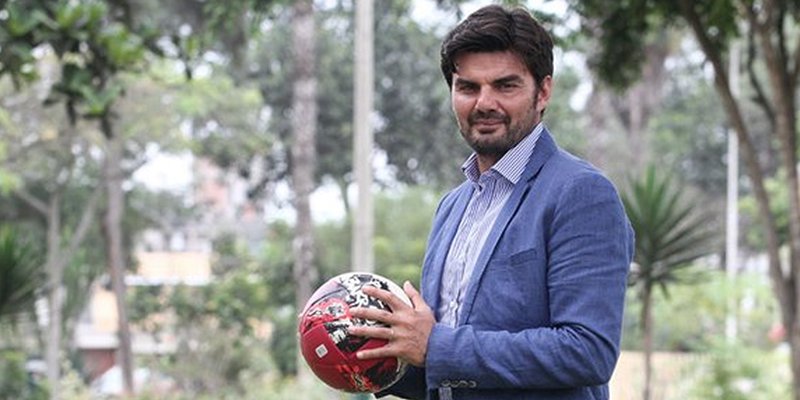 From this edition, an integral communication media comes into play – a newspaper with its website and social media- devoted entirely to cover the football news, practiced by thousands of children and youth in the Florida and USA...

DISCOVER SOCCER PLUS IN USA

The First Soccer Newspaper for Youth in USA

For those who play, those who watch and those who support the soccer of the future

The first weekly with all the news about child and youth football. All the protagonists, from players to parents, administrators, officials, coaches, referees and sponsors. The success stories that are lived from U8 to U19. Interviews, analysis, statistics, sports medicine, values, nutrition. And a little about Messi, Cristiano, Neymar, Howard, Bedoya, Jones, Morgan, Ashlyn Harris... 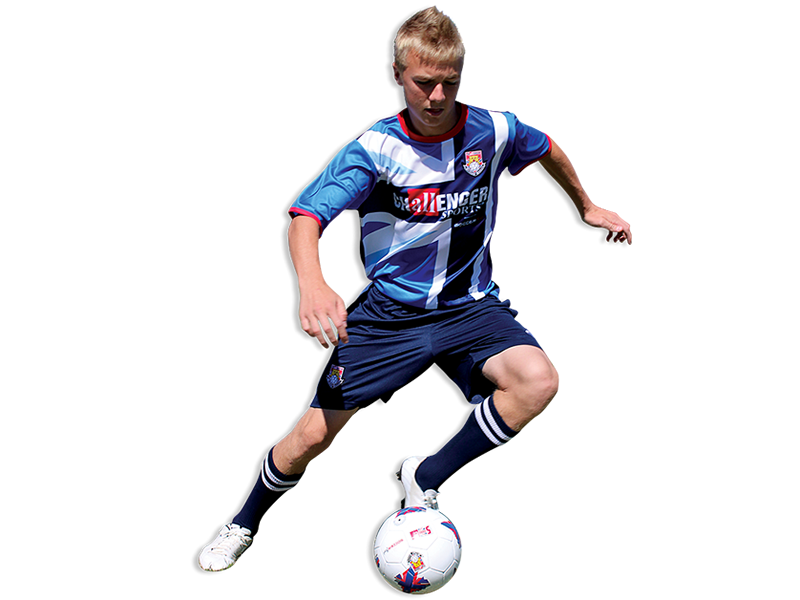 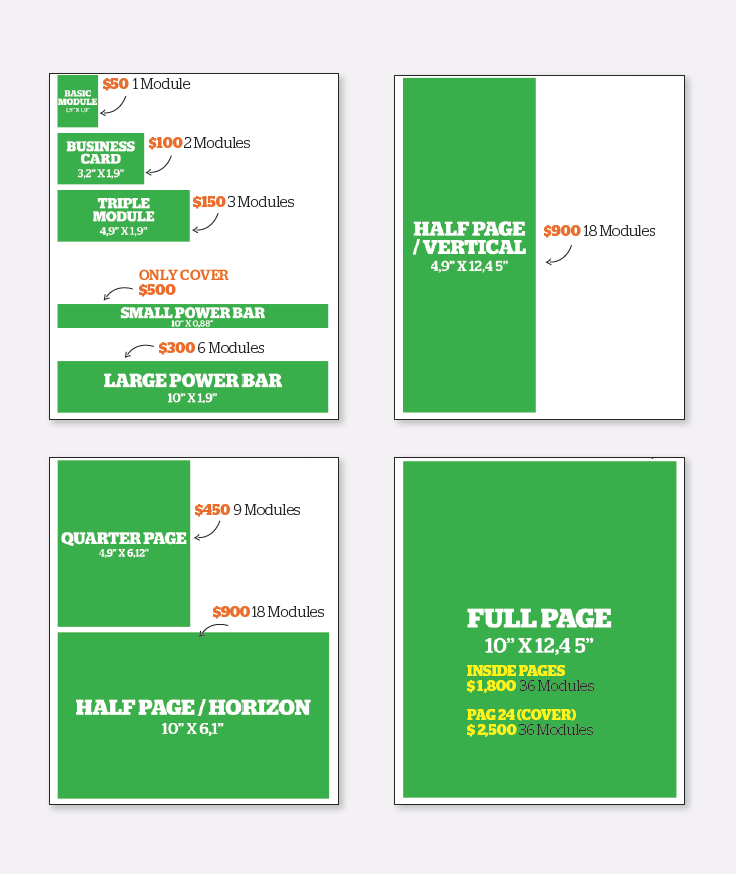 This is where the stories of future soccer stars are written

Participate with an ad in a newspaper that informs and offers everything there is to know about the future soccer stars of the USA, support their dreams and efforts. 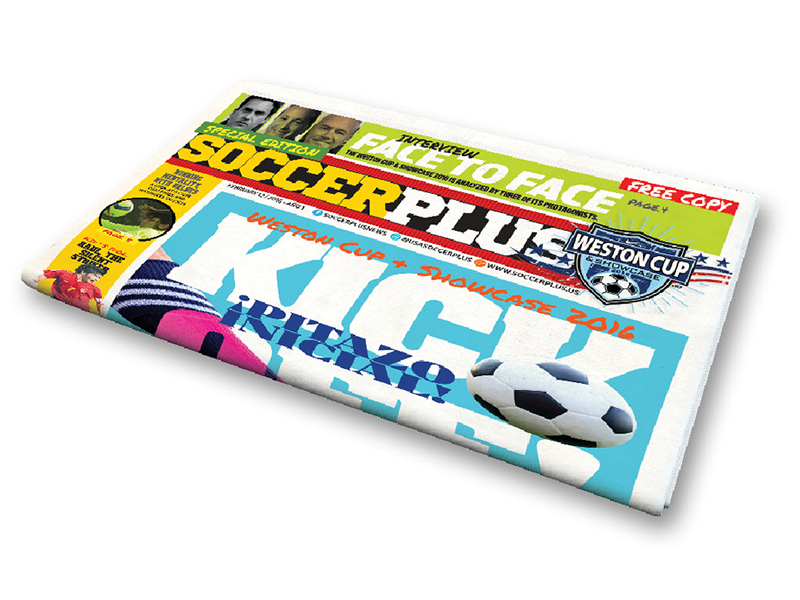 For those who play,those who watch and those who support the soccer stars of the future.

Soccer’s greatest party in southern Florida is coming to Weston!

Take part with an advertisement at SOCCERPLUS - SPECIAL EDITION WESTON CUP AND SHOWCASE 2016 and reach an audience of over 600 teams of girls, boys, teens and their families. More than 18,000 people are summoned. Three counties - Weston, Davie, Plantation,- 7 parks, over 40 fields, 22 hotels taken up by the delegations from Florida, Maryland, Minnesota, North Carolina, Nebraska, New Jersey; in addition, teams from all over the south of Florida: North Miami, Kendall, Pinecrest, Doral, and teams from the Dominican Republic and Brazil.

113.000 soccer players in South Florida and growing every year

The first weekly with all the news about child and youth football. All the protagonists, from players to parents, administrators, officials, coaches, referees and sponsors. The success stories that are lived from U8 to U19. Interviews, analysis, statistics, sports medicine, values, nutrition. For a prompt response to all advertising rates and availability inquiries please contact us or email us at soccerplusnews@gmail.com 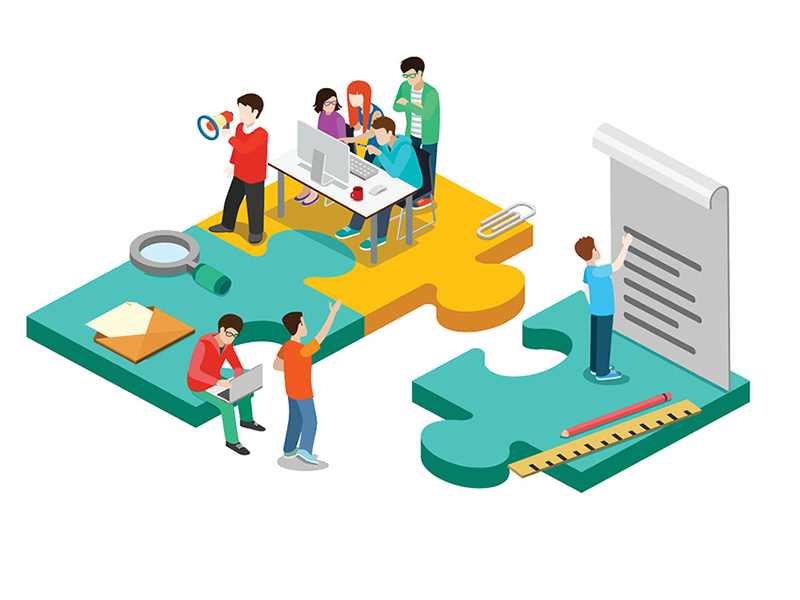 Tell us who you are, drop us a message and we will respond to you within 24 hours.