The Miami FC will be back at FIU stadium April 8

The 2017 NASL season will kick off on Saturday, March 25. Eight clubs will take the field, each of them will compete in a 16-game Spring Season, followed by a 16-game Fall Season, hosting eight home games in each. The Miami FC is ready for his second year in the NASL. The Orange and Blue will be playing its home opener April 8 at FIU Stadium. 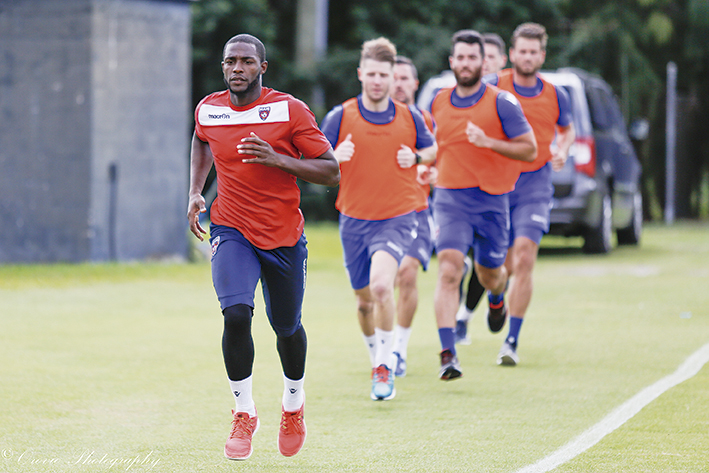 The Miami FC´s first home match last season was really historic with over 10,000 fans turning out to welcome the club to the city. This year, The Miami FC faithful will be treated to an amazing home opener with the Orange and Blue taking on the legendary New York Cosmos on April 8. The Miami FC will be fresh for its home debut, coming off a bye week before the clash with the Cosmos.

“The Miami FC is excited for the 2017 NASL season,” said CEO Sean Flynn. “We look forward to our home opener and all the thrilling events that will surround it. The club remains committed to building strong community ties, providing an exceptional match-day experience, and presenting competitive, quality soccer to South Florida.” 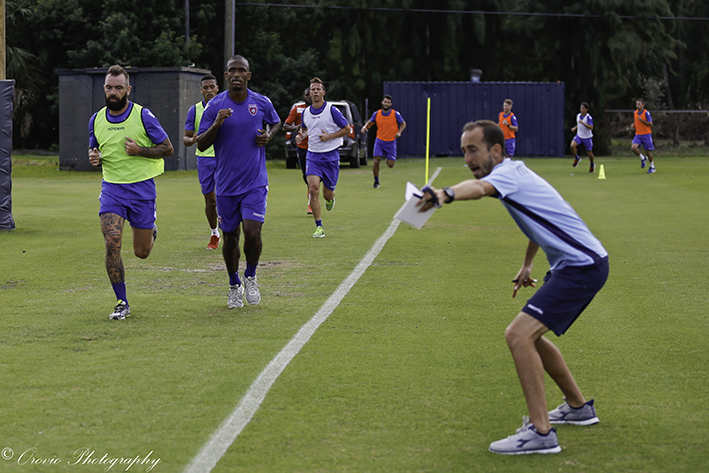