The European showcase will have the presence of former Portuguese star Luis Figo, leading the tournament and sharing his international soccer experience, along with his technical staff with many UEFA coaches. 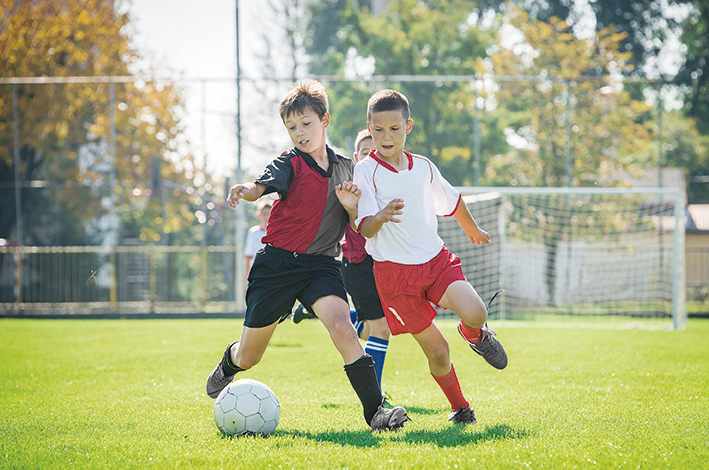 The tournament is for players who are passionate and want to become professionals. It is expected to attract more than 400 teams of boys and girls ages 8 to 18. The event will be held on November 11-13 at Lakewood Ranch Premier Sports Campus.

“We want to give visibility to these kids, when you play in the streets, you never have the chance to be seen by the scouts. We want to give them an opportunity to show their talent. And I wanted to give back to the soccer community my experience.” Figo said.

There will be top awards for champions and finalists. Additionally, the International Visibility Program, Figo’s brainchild, will select a coach in the tournament for a UEFA course with all expenses paid for.

The European showcase by Figo will change the landscape of youth soccer in Florida. The plan is to have annual tournaments and add more competitions on the East Coast in the near future.

Luis Figo is a soccer legend who won the Ballon d’or and and was Player of the Year, former player of the Portugal team for 16 years, of FC Barcelona, Real Madrid C. F. and Inter Milan.