Bahamas to host 2017 CONCACAF Beach Soccer Championship, which will be held February 20 to 26 in Nassau.

The draw for the groups and match schedule took place in Miami; recently the Bahamas National Team showed its competitive level by facing the FBS-FC Pro Team. “The aim was to measure the level between both teams and to pursue integration among family, kids, parents and the club”, Francis Farberoff, President of FBS-FC, commented. Soccerplus was at the beach accompanying FBS-FC and its powerful development in Miami. 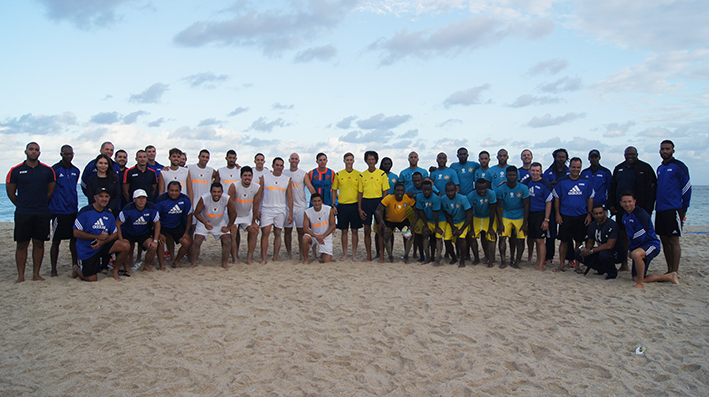